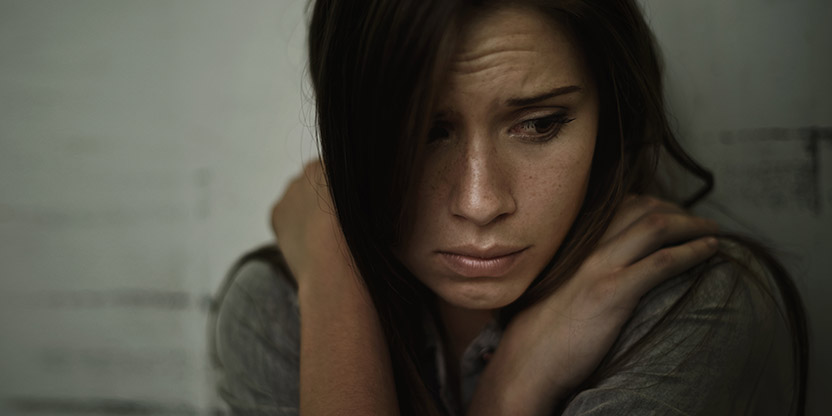 With a variety of symptoms that could be disabling, a diagnosis of schizophrenia requires lifelong treatment.

Schizophrenia is a serious mental disorder that affects approximately 1% of the people in the United States. However, while this mental disorder is less common in comparison to others, this is a complex disease that impairs daily functioning.

This brain disorder affects an individual’s ability to think, feel, and behave.

What are the Symptoms of Schizophrenia?

The signs of schizophrenia may vary, and this can be a challenging disorder to diagnose early on in life. The first signs may intertwine with typical adolescent behavior, including irritability, withdrawal, insomnia, and academic decline. However, with a thorough evaluation, this condition could be diagnosed and treated accordingly.

Some of the signs evaluated include the following:

What are the Types of Schizophrenia?

Now that we identified what schizophrenia is, we can discuss the different classifications.

What are the Causes of Schizophrenia?

The specific causes of schizophrenia are uncertain. However, researchers have found that the brain structure differs in people who have schizophrenia in comparison to individuals who don’t. It is believed that environmental factors combined with genetics and the brain’s chemistry may contribute to the development of schizophrenia.

Is there Treatment for Schizophrenia?

The goal of treating schizophrenia is maintaining the illness as there is no cure. Treatment is generally facilitated by a psychiatrist as well as a team of other professionals.

Medication in the form of antipsychotics is typically prescribed to control the areas of the brain that are affected. Often, a variety of medication is prescribed, sometimes in combination, to reach the most desired outcome in terms of the patient’s response and tolerance to the drugs.

Psychotherapy is another crucial component of treating this disorder. There are different focuses of therapy, but overall, they’re geared at normalizing thought patterns, identifying triggers, teaching how to cope with life stressors, improving social encounters and communication, providing support to families, and organizing vocational and employment opportunities.

With the right care plan, an individual with schizophrenia can manage the disorder and live a productive life.