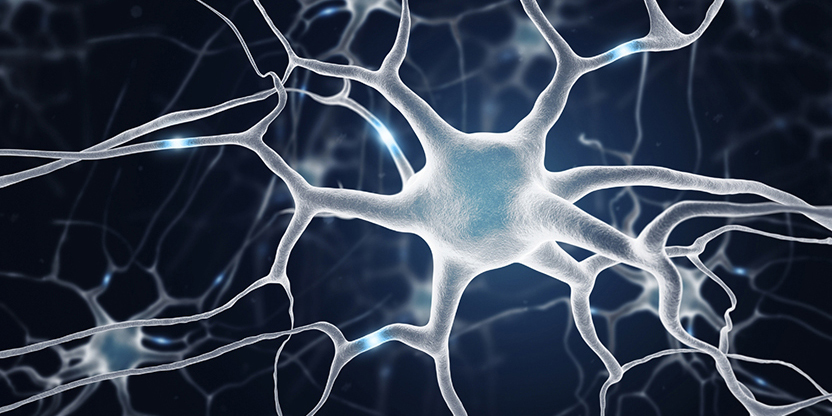 Depression in adults remains a widespread problem. The condition can be physically and emotionally draining. Here are some of the facts that have been proven about depression.

Some people are naturally more inclined to suffer from chronic depression. According to scientists, this condition may stem from a chemical imbalance in the brain. Although there is not a surefire way to completely eliminate depression, medication can have a positive impact. Some medications are designed to increase serotonin levels in the body, which promotes a more optimistic outlook on life. However, keep in mind that some medications can have side effects such as sluggishness.

Can Depression Be Genetic?

Research shows that about 40 percent of depression sufferers have a genetic condition. If one of your parents has been diagnosed with chronic depression, you are far more likely to also suffer from the disorder. The best approach is to seek treatment as soon as possible.

A traumatic event can definitely cause depression. From lost jobs to the death of a loved one, there are a number of things that can trigger depression. A broken relationship is also one of the known depression triggers. If a person was abused as a child, the effects can last for a lifetime. After being on the battlefield, soldiers can also have trouble maintaining a sense of happiness.

Puberty is a very critical time in your life. During a person’s teenage years, they often begin to find their true identity. Unfortunately, a bout of depression can be a roadblock on their path to success. If the teen is being bullied or shunned by their fellow classmates, they can easily develop a depressive mind state. Depression in teens is a bigger problem than some people may even realize. Self-image has a direct connection to depression. In the event that the teen is unhappy with their appearance, they will likely experience a great deal of hopelessness.

Men tend to get a bad rap when it comes to dealing with depression. Society typically pushes men to hide their emotions. This can have some very bad consequences. Depression in men should be taken very seriously. Each year, hundreds of men commit suicide as a result of feeling helpless and depressed. Everyone should be encouraged to seek help.