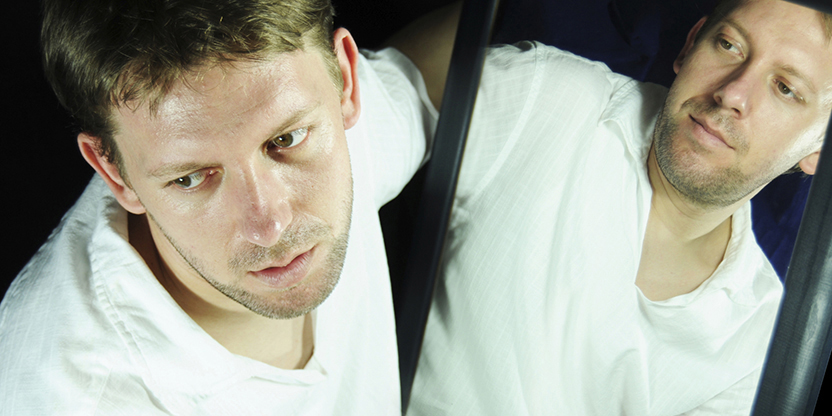 Why Bipolar Disorder Should Be Taken Seriously

While many people have heard of bipolar disorder, they’re often misinformed about what it actually is, how destructive it can be, and how it’s easily misdiagnosed. A better understanding is starting to emerge due to public awareness campaigns and afflicted celebrities willing to talk about their own experiences. Still, the condition can sometimes be portrayed as a trivial matter. This brief article should help to convey the severity of the illness.

The first error many people make is to think of this disorder as having a single set of bipolar disorder symptoms. It’s actually referred to as bipolar spectrum disorder, and it contains the following four types that a bipolar test can determine.

Popular culture shows bipolar meaning a series of mood swings over the course of a day. While there are cases of rapid shifts over a few weeks, actual bipolar spectrum disorder usually involves euphoric and depressed phases lasting months. With cyclothymia, positive periods consist of hypomania while periods of depression aren’t severe enough to qualify as major depression. Bipolar 2 consists of at least one hypomanic and one major depression event. If full-blown mania occurs instead of hypomania along with depression, a bipolar 1 diagnosis is made. Bipolar disorder not otherwise specified is a category reserved all other forms of the condition. This can include situations where manic and depressive symptoms occur simultaneously.

To get an idea of the harmfulness of the illness, a description of mania and hypomania is required. Hypomania is experienced as a positive feeling of high energy. This sounds good, but it can cause a patient to neglect to mention it when seeking treatment for depression. Even with hypomania, a person is prone to making bad decisions. Mania is more severe with racing thoughts, angry outbursts, and highly reckless behavior. It can occasionally lapse into psychotic episodes. Because depression is part of the condition, there’s a heightened risk of suicide. Since hypomania and mania include impulsiveness, momentary frustrations have also occasionally lead to sufferers committing suicide.

Both psychotherapy and bipolar medication are used in bipolar disorder treatment. Along with cognitive behavioral therapy, lithium carbonate is considered the most effective drug for controlling symptoms. If bipolar disorder is misdiagnosed as major depression, standard antidepressants can often trigger hypomanic or manic incidents.