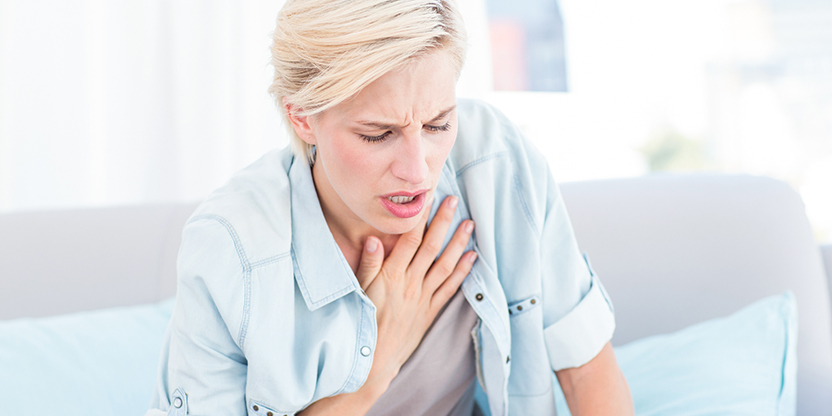 How to Avoid Asthma Triggers and Manage Your Asthma

Millions of people suffer from allergies. There are many different types that can leave you feeling miserable, but even worse, even a single allergy can lead to the development of asthma. Asthma is a medical condition that affects the airways, causing the production of excess mucus and the narrowing of the airway tubes. As a result, when someone suffers an asthma attack, they can experience difficulty in breathing, wheezing, coughing and shortness of breath. Some people only experience mild asthma symptoms, but for others, the condition can be very serious if not effectively treated with preventative medication. Although asthma cannot be cured, it is a condition that can be managed.

What is an Asthma Trigger?

One of the best ways to manage your asthma is to avoid the things that cause an attack. These things are known as “triggers.” There are a number of asthma triggers that can cause wheezing and other symptoms. For instance, some people may not even be allergic to anything but may have an issue with the weather. Extremely cold temperatures can push some individuals into an asthma attack. In that instance, it would be wise to always wear a scarf that covers your mouth whenever you go outside during winter when the temperatures are very low. This can be an effective way to prevent coughing and wheezing because you would be breathing through the fabric of the scarf and not the frigid air itself.

Certain sports can also be asthma triggers. High impact athletic activities or even regular exercise routines can lead to an attack because you are moving around a lot faster. This is also known as exercise-induced asthma or bronchoconstriction. If you suffer from such an issue, it is wise to see an allergist to be put on a preventative medication that can manage your asthma symptoms. You are also advised to carry around a rescue inhaler in the event that you have a sudden attack.

Everyday allergens can also push you into an asthma attack. Smoke from cigarettes or cigars, plant pollen and dust can aggravate your system and lead to the itchiness and tightening of the chest and cause coughing, mucus production and wheezing. Long-term medications designed to control your asthma or inhaled corticosteroids are among the most frequently prescribed for individuals whose asthma is triggered by an allergy.

Be Aware of Food Allergies

In some cases, an allergy to certain foods can also cause a reaction. Food allergies can be very serious and even deadly, although some can be very mild in nature. When the allergy is particularly severe, however, the symptom of anaphylaxis can mimic the worst kind of asthma attack. People who have this type of allergy are required to carry around an Epi-Pen, from which they can administer lifesaving epinephrine in the event that they have been exposed to the trigger. Food preservatives can also be asthma triggers, so it’s important to be especially careful if you suffer from asthma.

If you believe you have asthma, it’s important to get an official diagnosis from your doctor. One of the most common ways to determine the condition is to first have a physical exam, after which the doctor will ask you certain questions. Afterward, you may be given one of two tests that measure lung function. The spirometry test estimates the narrowing of the bronchial tubes by seeing how much air you can exhale after taking a deep breath and how quickly you can exhale the air. The peak flow test is done with a device that sees how hard you can breathe out. Both tests are done twice, the second one after you are given a medication called a bronchodilator, usually in the form of albuterol. If your second test sees an improved lung function, then you have asthma.

Asthma is a medical condition that you can certain control. Educate yourself on your illness and take measures to avoid your triggers as much as possible.