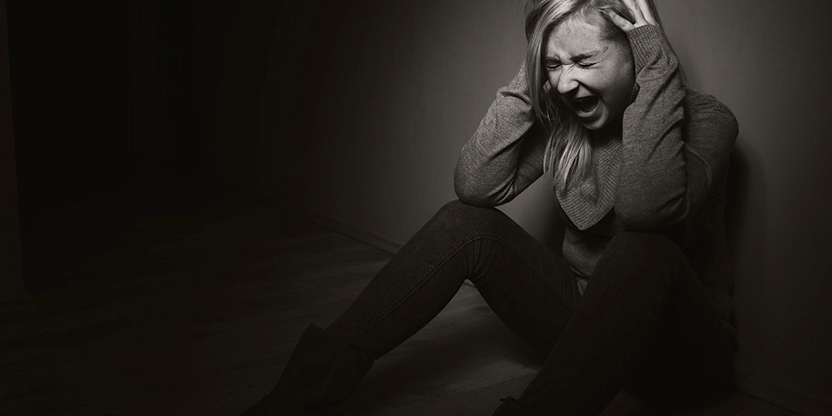 Most people experience some degree of anxiety in certain social situations. For people with social anxiety disorder, however, this is a severe and chronic issue. This condition, which is sometimes called social phobia, refers to having extreme or excessive fear or anxiety in social situations. There are a variety of symptoms, causes and treatments for this potentially devastating problem.

Social anxiety disorder symptoms involve feeling extreme anxiety in situations that involve interacting or being observed by others. A person with this condition might fear any of the following situations such as going to parties, dating, sitting at a table with co-workers or talking on the phone. Symptoms may include:

Social anxiety causes may include biological and environmental factors. Some researchers believe that people who suffer from social anxiety have brains that work differently, setting off certain neurotransmitters that cause anxiety. There may be a genetic role as you’re more likely to have this condition if someone in your immediate family also suffers from social anxiety.

There can also be environmental and social causes of social anxiety, such as abuse, bullying or having an unusual upbringing. For example, children who are home schooled for many years may experience social anxiety if they are placed in public schools at a later age.

Social anxiety disorder treatment may include medications as well as psychological counseling. Cognitive-behavior therapy or CBT, which focuses on changing the patient’s thoughts in a more positive direction, is sometimes effective at helping people with social anxiety. Anxiety medications may be prescribed to help control symptoms, making it easier for people to function in everyday life.

Overcoming social anxiety is not easy. This is a fairly common condition that can make it extremely difficult to function in many common situations, such as attending school or work, interacting with friends and dating. In extreme cases, it can cause someone to become isolated and avoid other people. It can also cause people to abuse alcohol or drugs in an attempt to self-medicate. People who suffer from social anxiety disorder symptoms should seek help as there are many treatments available that can make life easier.