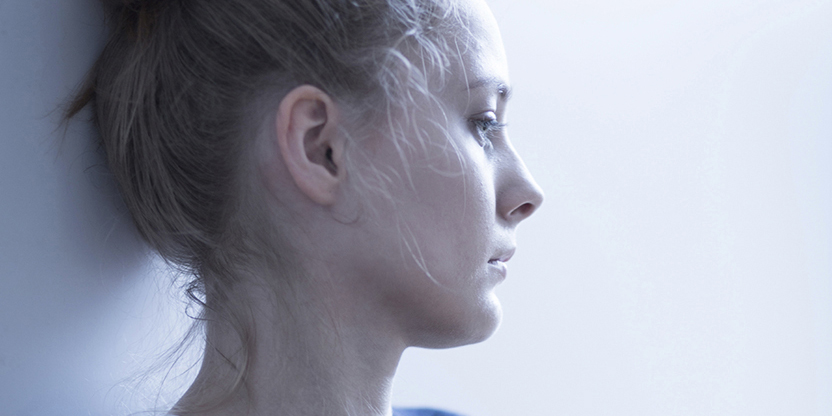 All About Mental Health

Most people, at one point in their life, will either suffer a mental health condition or know someone who does. Because mental illness carries such a stigma, it is important to know the facts about various conditions as well as how to treat them. Here are a few of the most common that can strike individuals of any age or walk of life.

It is important to know the mental health definition, first and foremost. It refers to a person’s condition mentally, psychologically and in regard to their emotional well-being.
Mood disorders are among the most common mental health conditions. These are severe illnesses and not merely a person being moody. The most common mood disorders include depression and bipolar disorder. It should be noted that there are a variety of types of depression, ranging from the less severe form, dysthymic disorder to the most severe and chronic variety, major depression. Dysthymic disorder mostly strikes women and tends to occur sooner than major depression. A person can suffer from this type of depression at any time in life, whether in childhood or as a senior citizen.

Anxiety is something that everyone experiences sometimes, but some people suffer from it regularly, to the point that it is a disorder that interferes with their everyday life. Striking as many as 18 percent of adults, anxiety disorders are the most common form of mental illness. Individuals who experience an overt amount of stress tend to develop the condition. Social anxiety disorder medication is one way to alleviate symptoms. These medications are known as selective serotonin reuptake inhibitors or SSRIs, and the most commonly prescribed are Paroxetine, also known as Paxil, or Sertraline, also known as Zoloft. Generally, a doctor will start you off on a low dose to reduce the risk of side effects, which can be serious.

Addiction is a mental health condition that renders an individual unable to control a certain behavior, such as sex or gambling, or intake of drugs or alcohol. It is serious because it involves compulsive behavior that interferes in one’s everyday life and disrupts their relationships.

If you or someone you love is suffering with a mental condition, it is important to get help immediately. The sooner treatment is sought, the better chance at getting better sooner.