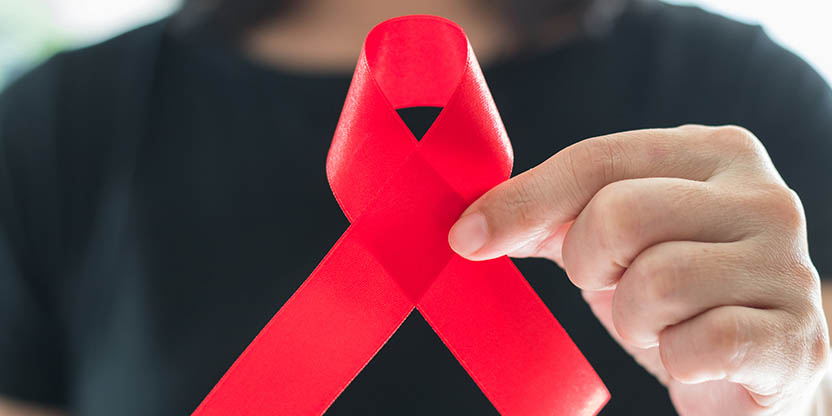 What You Need to Know About HIV

In the late 1970s, doctors across the US were dumbfounded by a sudden proliferation of “strange cancers” and opportunistic pneumonias afflicting mostly young men who, until that time, exhibited no health problems.

The insidious culprit was finally identified in June 1981, as the previously-unknown human immunodeficiency virus, and the name AIDS, or acquired immune deficiency syndrome, was first coined. Since that time, HIV has waged a quiet war across our planet, claiming a staggering thirty-two million lives thus far.

Through tireless research and massive public health campaigns, however, modern medicine has begun to turn the tide on this blight.

Once a death sentence, people living with the virus today can expect near-normalcy, as advancements in HIV treatment and medications have begun not only to neutralize it, but prevent its spread.

Human immunodeficiency virus is an infectious, disease-causing virus that is transmitted through blood and bodily fluids. Its primary mode of transmission is through unprotected intercourse with an infected partner.

The disease is slow to develop, and people often do not exhibit any real signs of illness until many years after it has taken root. This has the unfortunate effect of allowing the virus to be spread to many people before it is detected or sickens its host.

What are the Symptoms of HIV?

Early symptoms are brief and flu-like, such as body aches, fatigue, fever, or chills. If caught early, HIV treatment is much more effective at delaying the development of the disease.

Chronic symptoms develop months or years later, and include:

How Does HIV Make You Sick?

Your immune system relies heavily on one type of white blood cell, called CD4. The virus targets a specific receptor on CD4 to gain entry into the cell, then hijacks the genetic machinery in the nucleus to generate millions of copies of itself. The process ultimately ruptures the white blood cell, which unleashes the copies onto millions of other CD4 cells. Over time, as cells die off, the victim begins to experience the effects of a diminished immune system and subsequently succumbs to commonplace illnesses that healthy people are normally able to resist.

Is There a Treatment for HIV?

HIV medicine has improved dramatically over the years. Numerous antiviral therapies, called “HAARTs,” have been developed over the last three decades, with increasingly better results. These types of HIV medications block the receptors on the CD4 cells that the viruses need to gain entry, preventing them from being able to replicate. These meds are not a free ride, though, and carry a whole host of side effects that can make them very difficult to take.

The best public defense against HIV is knowledge. Many public health departments and worldwide health organizations have spent countless hours and dollars spreading the word about the virus, busting myths that complicate its treatment, neutralizing the stigma that plagues its victims, and teaching people how to avoid contracting it.

What Should I Do If I Feel I’ve Been Exposed?

If you feel you may have been put at risk for contraction, you need to seek medical treatment right away. If the exposure is a needle stick injury, a blood exposure to an open wound or mucous tissue, or through intercourse, prophylactic HIV medicine can be used to prevent infection within the first twenty-four hours.

If you discover that you may have been exposed some time in the past, see your doctor immediately. Serial blood testing can be performed to screen for the virus for a year, and you may be advised to use condoms and inform your partner(s) of the risk until you have been cleared.