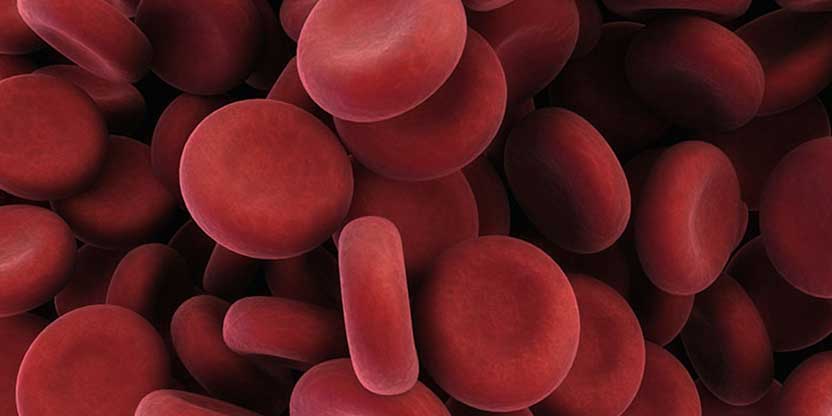 Hemophilia is a genetic medical disorder that affects the body’s natural clotting ability. Blood clotting, medically known as coagulation, is necessary because it prevents fatal blood loss. When you get a cut or wound, blood clots to helps preserve as much blood as possible by using specialized blood cells called platelets and proteins to form a gel-like clot that stops more blood from leaving your body.

A reduced ability to form blood clots can lead to joint damage and, in serious cases, internal bleeding.

The severity of hemophilia varies, so the symptoms and side-effects will also vary among patients. You may notice you have a few of these signs or all of them. You probably won’t suspect you have hemophilia until you experience some sort of wound, or experience heavy bleeding after some type of injury or surgical procedure.

In some cases, people with hemophilia have spontaneous bleeding that is difficult to manage.

Some other signs that may indicate hemophilia include:

The signs of hemophilia may not always indicate the disorder, but if any of these symptoms resonate with you, you should make an appointment with your primary care physician.

There are three sub-types of hemophilia: A, B and C. Each type is characterized by its different blood clotting abilities. Hemophilia A and B are the most common type of genetic disorder.

Factors are proteins that allow the blood to form clots through different chemical reactions. The third type of hemophilia, also known as Rosenthal syndrome, results from a lower factor X1.

The severity of hemophilia types range from mild to severe. Those with the most severe type of hemophilia are at a greater risk of internal bleeding and even brain bleeding if they hit their head. Spontaneous joint bleeding is not a significant risk if you have mild to moderate hemophilia, but it’s important to be accurately diagnosed as the severe form of the disorder impacts about 60 percent of all people with hemophilia.

Because it is a genetic disorder, hemophilia is typically inherited. Many people wonder what causes hemophilia when they are diagnosed, especially if they do not know about their family’s medical history.

In around 70 percent of all known cases, patients inherited the condition from their family. However, there are some people who randomly develop hemophilia after surgery or trauma.

Hemophilia is passed on through the X chromosome, so it can be inherited from a mother or father. The different types of hemophilia relate to the blood factors they affect, not how they are inherited.

If you’ve ever asked yourself “what is hemophilia?” you will also undoubtedly want to know if and how it can be treated. Parents whose infants or children have recently diagnosed are often worried about their child’s wellness as they grow, but the good news is that hemophilia is, in most cases, highly treatable.

Sometimes, factor injections are prescribed to help serve as a preventative measure against wounds. Injections can be done routinely or only after experiencing bleeding. Some patients with mild hemophilia type A can take desmopressin (DDAVP), a tablet, or nasal spray.