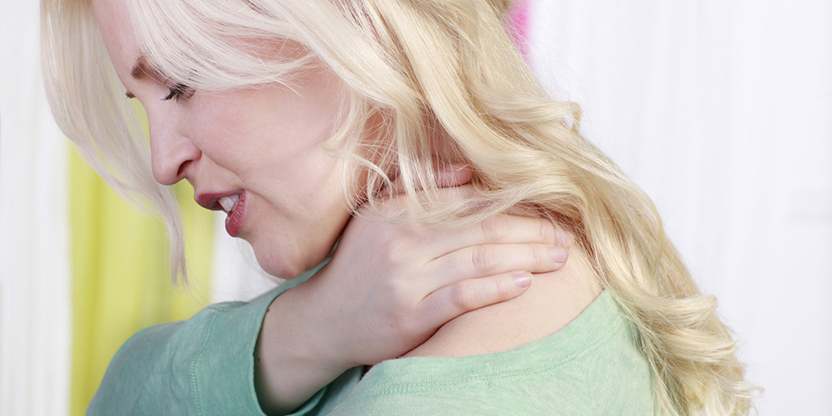 Dealing with the Crippling Condition Known as Fibromyalgia

Fibromyalgia is a condition that is known for its widespread joint pain that can be crippling at times. On top of the pain at the “trigger points,” it is also known to cause various other symptoms that include fatigue and headaches. Other Fibromyalgia symptoms can include memory loss, stiffness, irritable bowel syndrome, and depression.

A Common Condition That Affects Millions

It is estimated that five million people suffer from this condition in the United States. It is seven times more likely to occur in a woman than a man. Most people develop the condition during middle age, but there are early onset cases too. For most, the quality-of-life issues are the most concerning. The joint pain and stiffness causes a person to want to be in bed and ultimately can send them into a depression.

The Fibromyalgia tender points are located throughout the body. There are 18 in all, or 9 pairs. Studies show that those who truly have this condition will have pain in at least 11 of the 18 locations when pressed. Since there is no actual test to show whether a person has this condition or not, a doctor will use a process of elimination. The other important part of a diagnosis is to identify if the tender points are affected.

No Real Known Cause

When it comes to Fibromyalgia causes, doctors are baffled. There have been some links established between hormonal imbalances and genetics, but it is clearly speculation. There is no definitive reason why a person gets this condition. Some likes show that those who have been affected by the Epstein-Bar virus are more likely to develop Fibromyalgia and its sister condition, Chronic Fatigue Syndrome.

There are many different approaches to Fibromyalgia treatment and not every method will work for each person. One of the first courses a physician will try is antidepressants. Some of the newer antidepressants have pain blockers that can help to block pain receptors from the brain. They can additionally assist those who have depression and anxiety issues too. Though there is no Fibromyalgia diet, eating healthy and avoiding processed foods can add to the benefits and help serve as fuel to the body.

Since pain can range from mild to crippling, each case is handled differently based on the symptoms the person displays. Those looking for Fibromyalgia relief will likely have to do many things to manage their condition effectively.