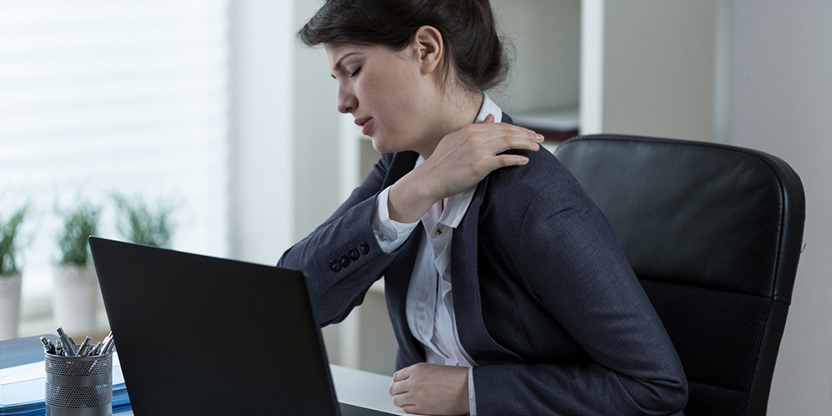 Fibromyalgia Causes and Their Prevention

Finding a solution for people with fibromyalgia will depend on being able to understand fibromyalgia causes better. Fibromyalgia research continues to look for clues to help researchers understand more about it and to come up with better tools for relief and, hopefully, even being able to cure it one day. Several of the possible causes are known.

The Most Common Fibromyalgia Causes

Fibromyalgia is not yet fully understood. For a fibromyalgia definition it can be said that the word fibromyalgia just means muscle pain. The pain is chronic, can move from one muscle or joint to another (or all over), and typically causes extreme fatigue. Other symptoms may include:

The actual causes of fibromyalgia are so far unknown. Researchers currently believe that there may be several factors, which include:

Obtaining a fibromyalgia diagnosis typically takes some time. There are no tests for it, but doctors must rule out other problems. The fibromyalgia pain must have lasted at least three months and be felt in all parts of your body. Doctors will test for sensitivity in 18 fibromyalgia trigger points, and the patient will need to feel pain in at least 11 of them for a diagnosis.

Along with fibromyalgia, there are apt to be other illnesses present that may not yet be diagnosed. Some of these other illnesses may react to a better diet and help to reduce the symptoms of fibromyalgia. Dietary changes may help some people reduce their symptoms, but they may not help others. Some foods to avoid, include:

So far, there really is no such thing as fibromyalgia prevention. Since the causes are unknown, and there is no cure, prevention is not possible. Symptoms, when they occur, can only be reduced, and fibromyalgia triggers can be avoided. Getting exercise, better sleep, finding the best ways to reduce pain, and trying to keep a positive attitude, will all be beneficial in managing fibromyalgia.