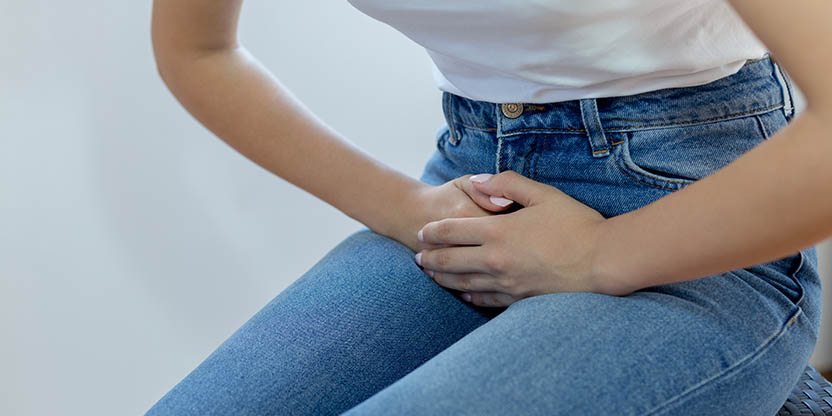 Endometriosis is a disorder where the tissue that lines the inside of the uterus grows outside of the uterus. The tissue can affect the pelvic cavity, intestines, urinary bladder, and ovaries. The disorder gets its name because this tissue is called the endometrium. It tissue thickens, bleeds, and is shed during a menstrual period.

Doctors don’t know why some women develop endometriosis. However, there are a few theories.

One theory is that the menstrual blood and endometrial tissue backflows through the fallopian tubes and into the pelvic cavity instead of being flushed out of the body.

Also, some doctors believe endometrial tissue may escape into the pelvic cavity because of a surgical scar or that the lymphatic system takes the cells out of the uterus and deposits them in the pelvic cavity.

Lastly, some medical researchers believe that the disorder is even a type of autoimmune disease, that the seeds of the disease begin when the woman is still a fetus or that her genetic background or toxins in the environment predispose her to it.

Endometriosis symptoms vary from one patient to the other. Some women have severe symptoms while in other women, they are mild or even silent. The severity doesn’t correlate to the degree of the disease. A woman who has a disease that is considered mild can still experience excruciating pain.

Though there’s no cure for this condition, it can be treated in several ways.

One can begin with over-the-counter painkillers, but these may not fully erase the experienced pain. The doctor can prescribe stronger painkillers, if needed.

Other women are prescribed gonadotropin-releasing hormone antagonists, and agonists. These stop the body from producing estrogen, which results in false menopause.

If the woman does not wish to become pregnant, and nothing else is significantly easing her problems, the doctor may perform a total hysterectomy. During this surgery, not only the uterus but the estrogen-producing ovaries are removed. The surgeon also takes away the endometrial implants.