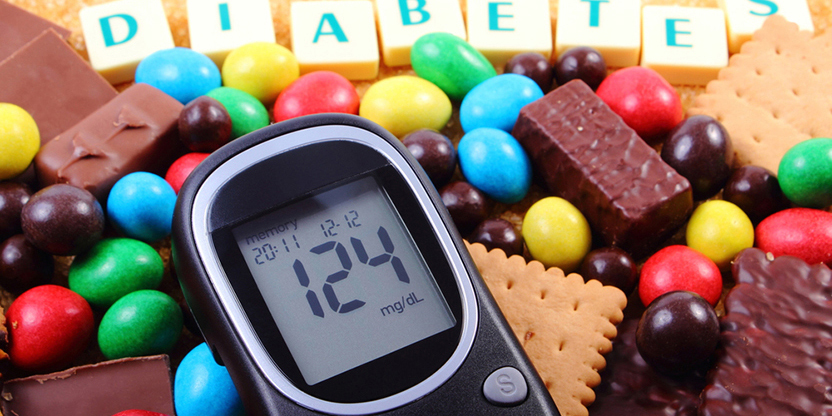 Children Should Not Be Getting Type 2 Diabetes

Knowing that Type 2 diabetes could have been avoided is sobering news. What is worse is the number of children who are now getting the Type 2 form of diabetes that begins with insulin resistance due to dietary choices and sedentary lifestyles that lead to weight gain. Research is showing that diabetics who are Type 2 can be cured during the early stages of the disease. It takes time for insulin production to diminish to the point that those diagnosed as Type 2 no longer produce a sufficient amount of insulin and have to rely on injected insulin to survive.

The Differences Between the Two Main Types of Diabetes

Type 1 diabetes occurs when the body’s immune system attacks the islet cells in the pancreas that produce insulin. The body reaches a point where insulin production is practically negligible and requires injected insulin to survive. Type 2 begins as prediabetes with elevated blood glucose levels due to the body being resistant to the insulin the pancreas is producing. This results in more production of insulin to try and correct the problem. As symptoms occur, medication may be prescribed to further stimulate insulin production. At some point the islet cells wear out, and insulin will be needed.

It used to be that juvenile diabetes almost exclusively referred to the Type 1 form of the disease. Now, there are children as young as three years old getting a diagnosis of Type 2 diabetes. Most Type 2 diabetes diagnoses in children are related to obesity. The obesity is related to diet and sedentary lifestyles. Dramatic improvements in blood glucose levels can be had by following a diabetic diet and participating in regular exercise that results in weight loss. The diabetes statistics involving children are just going to get worse with one in three children and teenagers in the United States being overweight or obese.

The earlier diabetes begins, the earlier the onset of complication also begins. Elevated blood glucose levels have an effect on all organ systems, beginning with tiny blood vessels and peripheral nerves. This leads to complications such as kidney failure, cardiovascular disease, blindness, gastroparesis, diabetic neuropathy and much more. These complications can be delayed or even prevented by taking control of diabetes. In both types it involves control of diet and blood glucose levels as well as controlling weight and getting enough exercise.

It is the responsibility of adult caregivers to prevent children from becoming Type 2 diabetics. Inactivity, processed foods, sugary drinks (including too much fruit juice), sugary cereals, snack foods and fast-foods should be avoided. Exercise of all types should not only be encouraged but required. This is critically important because diabetes leads to complications that can lead to severe disabilities or an early death.