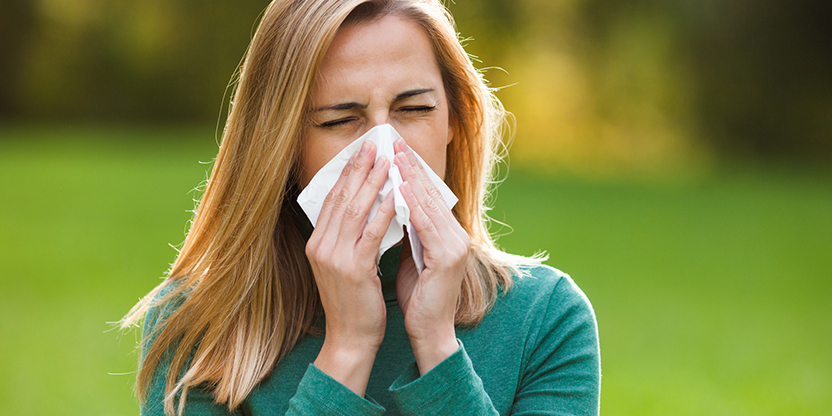 What Do Allergy Sufferers Experience?

While many people simply believe that allergy symptoms are sneezing, coughing, a stuffy nose, and congestion, this isn’t a complete list of the symptoms. In fact, there are numerous ways that allergies can manifest themselves. There also are two main types of allergic reactions, and they each have different symptoms.

Skin manifestations also are common. Many allergy sufferers develop hives and other skin rashes. Watering of the eyes is also common.

Food allergies often cause gastrointestinal symptoms. These symptoms include nausea, vomiting, and diarrhea.

Neurological symptoms can occur from allergies. In some cases, this manifests itself as anxiety or agitation. Severe reactions to foods can result in a loss of consciousness.

For some people who are particularly sensitive to food allergens, particles of the food in the air are enough to trigger a severe reaction. Luckily, this is quite uncommon.

Due to the fact that the symptoms are hard to recognize, allergies that are caused by IgG antibodies are often not diagnosed by healthcare professionals. The symptoms will manifest themselves long after the food has been consumed. There is a delay of several hours. This causes the sufferer to not associate their illness with foods.

The symptoms often masquerade as other health problems. In some cases, the symptoms result in a cluster of maladies that appear unrelated to each other.

The symptoms can involve virtually any part of the body. Here are a few common symptoms of IgG-Mediated Allergies:

While symptoms sometimes manifest, some people with IgG-mediated allergies don’t notice any overt symptoms at all. However, if their allergy is discovered and they eliminate the triggering food from their diet, they are likely to notice an improvement in their overall health.