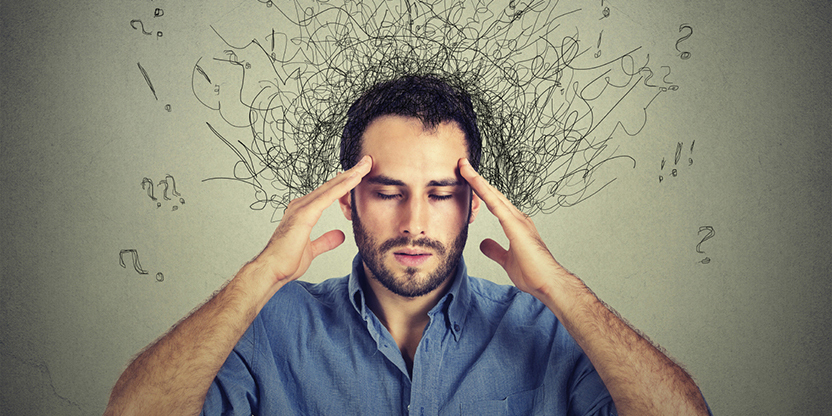 Causes, Triggers and Treatments for ADHD

Attention Deficit Hyperactivity Disorder, better known as ADHD, is a condition whose main symptoms include difficulty concentrating and lack of impulse control. This is a condition that affects people of all ages. ADHD is considered a brain disorder because people with symptoms have distinctive brain chemistry. On the other hand, the exact cause of the disorder is not known. ADHD definition, therefore, is based entirely on symptoms. A psychologist, social worker or teacher may administer an ADHD test to determine if someone has this condition.

While experts have not yet identified a cause, there are certain triggers that often cause symptoms.

How ADHD Manifests in Children, Adults, Men and Women

ADHD in adults produces symptoms that are a little different than ADHD in children. This is partly due to the vast differences in the responsibilities faced by children and adults. For example, a child with ADHD may have difficulty concentrating in school, may act out impulsively in class or exhibit reckless behavior when playing. An adult with ADHD, on the other hand, may have unstable relationships, a hard time focusing on a career or may have difficulty managing money.

Similarly, men and women tend to exhibit different symtpoms. This may be due to biology, cultural conditioning or a combination of the two. Males with ADHD are more likely to exhibit aggressive behavior, substance abuse issues and problems in school. ADHD in women, meanwhile, is more likely to result in eating disorders, depression or anxiety.

ADHD treatments include medication, therapy and lifestyle changes. Both children and adults may be prescribed medications such as Ritalin, Concerta or Adderall, which may help to manage symptoms. Cognitive therapy can be helpful for adults as well as children, helping people in areas such as impulse control, setting goals and developing organizational skills.